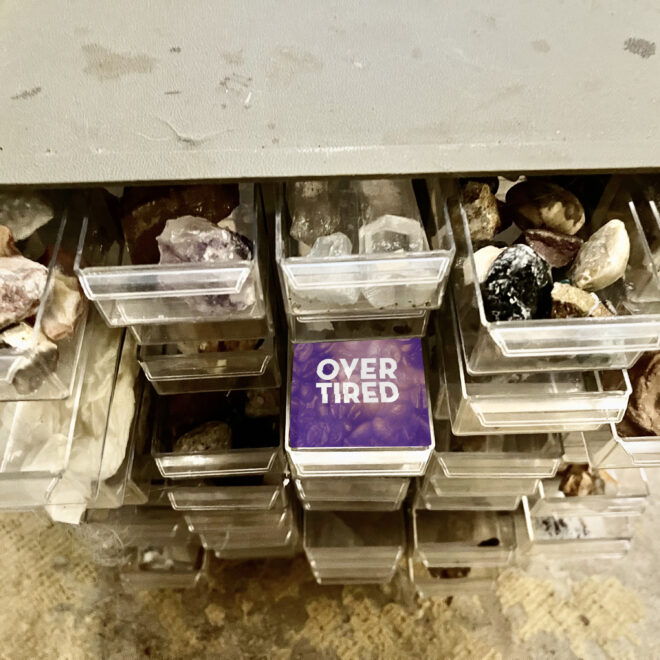 Come along on a journey from Pooh’s Corner to Brett’s rock collection as we spin the feelings wheel and fire up the random word generator. Also: nvUltra update!

Grab your exclusive NordVPN deal by going to nordvpn.com/overtired to get a huge discount off your NordVPN Plan AND 4 months for free! It’s completely risk free with Nord’s 30 day money-back guarantee!

Our podcast swap today is with the “Better Call Daddy” show. Host Reena Friedman Watts interviews guests like Jerry Springer, Judge Alex, Nanny Yvonne, and Johnny Spoiler. Each episode, Reena interviews the guest, with her father, Wayne Friedman, weighing in at the interview’s conclusion. Tune in at bettercalldaddy.com.