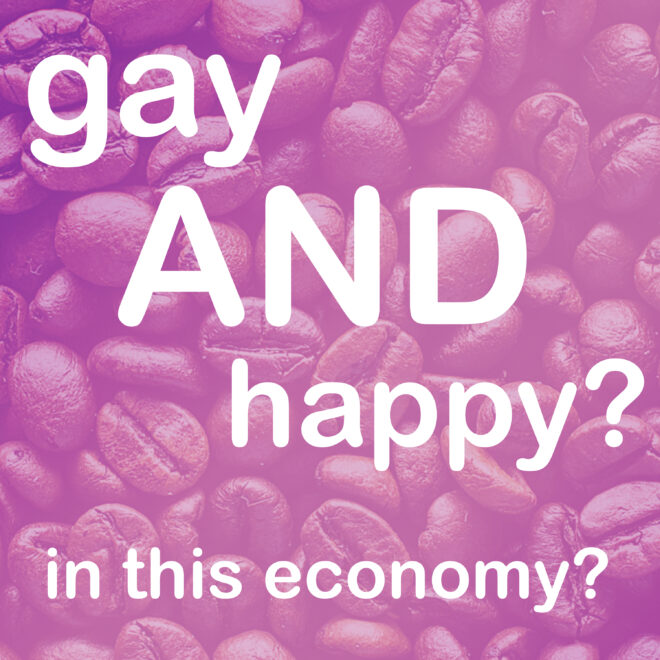 Jeff and Christina are both out this week, so Brett brought on special guests Bryan Guffey and Quinn Pollock from the Technically Queer podcast. A deep dive into mental health and relationships, a bit of pop culture, and some great apps.