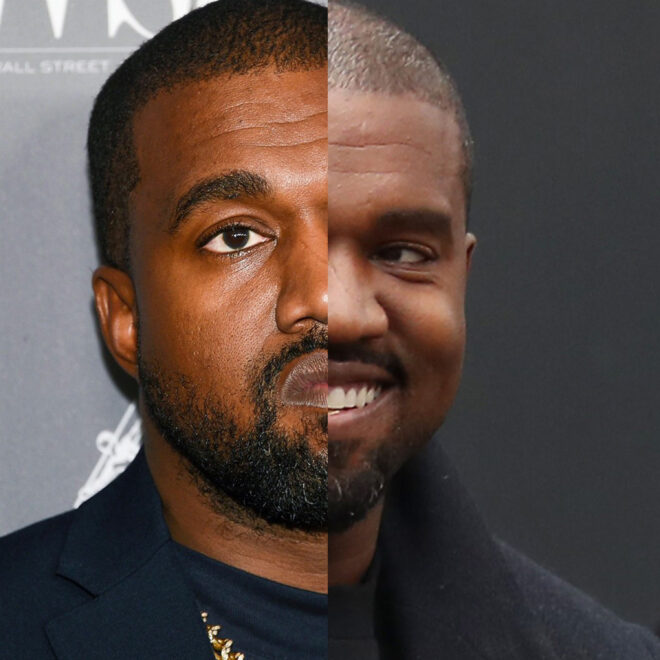 You kinda gotta talk about Kanye this week, right? Plus TV, music, and movies. Kind of a pop culture free for all, just for you.

Grab your exclusive NordVPN deal by going to nordvpn.com/overtired to get a huge discount off your NordVPN Plan AND 4 months for free! It’s completely risk free with Nord’s 30 day money-back guarantee!

Mental Chillness is a safe space that heals with the power of laughter. Join Khanh and Jules, people with mental illness that come together weekly with occasional guests to share their daily process of working towards mental chillness.