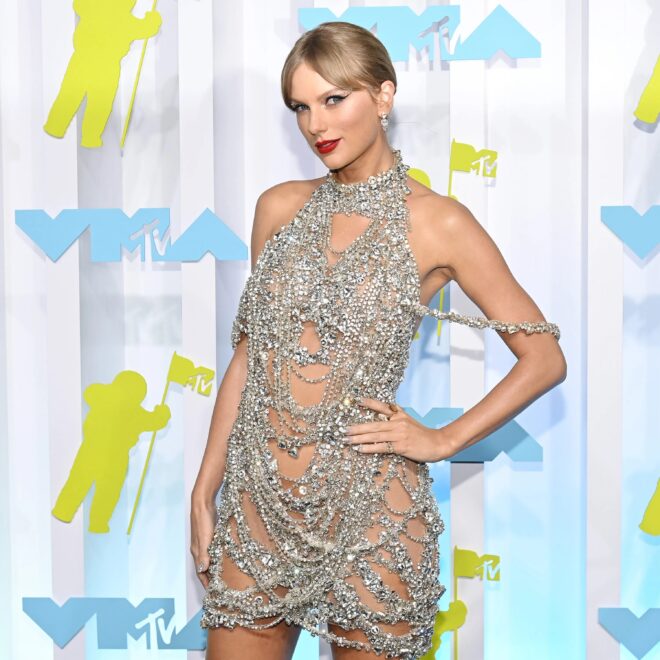 Christina tells the epic tale of Taylor Swift, from early days to the middle of the night.

NordVPN It’s the price of a cup of coffee every month, a small price to pay for premium cyber-security
and access to a vast amount of entertaining content from all over the world. Grab your EXCLUSIVE NordVPN Deal by going to nordvpn.com/overtired.