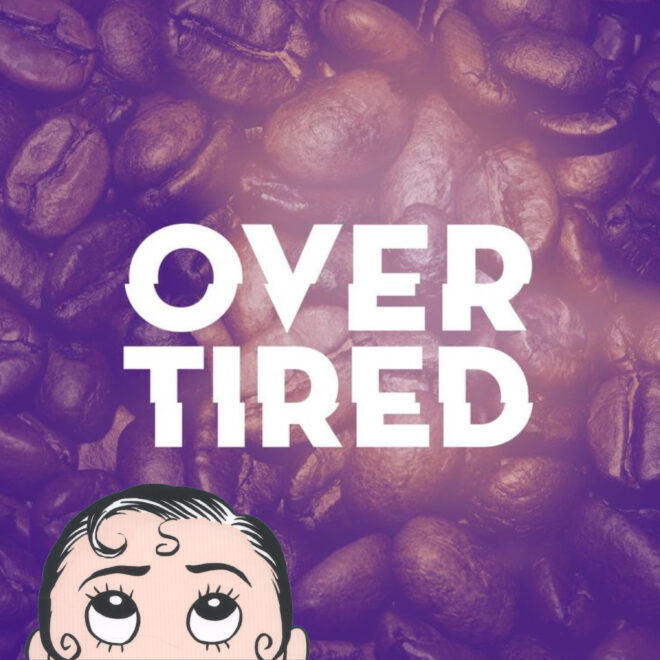 Brett and Christina are, get this, tired. Brett because of mental health stuff, Christina because of a new Taylor Swift drop, but they pull it together to make one hell of an episode. Hang on to your butts. Mental Health, debating the Midwest, and some Mac apps you should definitely try.

SimpliSafe has everything you need to keep your home safe — from entry and motion sensors to indoor and outdoor cameras. Visit simplisafe.com/overtired and claim a free indoor security camera plus 40% off your order.