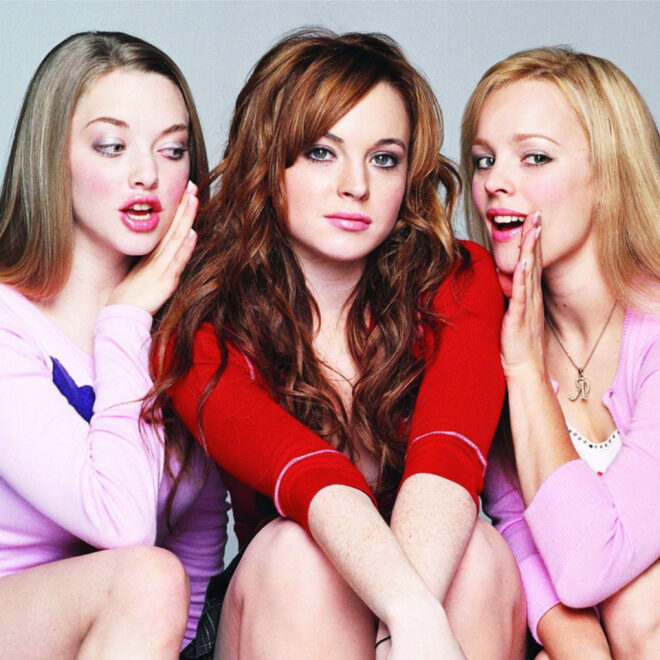 Jeffrey is trying to make sense of a medical emergency. Brett experiences a paradigm shift in how he thinks about his bipolar diagnosis. Christina talks about the unique challenges of live broadcasts.

NordVPN It’s the price of a cup of coffee every month, a small price to pay for premium cyber-security
and access to a vast amount of entertaining content from all over the world. Grab your EXCLUSIVE NordVPN Deal by going to nordvpn.com/overtired.