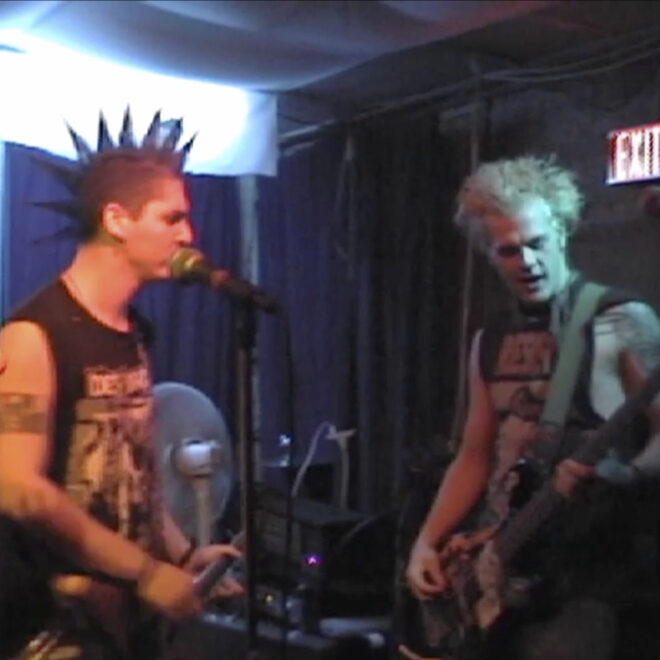 Video surfaces of Brett’s 1990s punk band Onward to Mayhem. Jeff gets soaked in mace, cuffed, and taken downtown for the crime of rock 'n roll. Christina reveals an amazing coulda-woulda with a rising-star emo band. Brett has a new Synology and its fast like '90s hardcore!