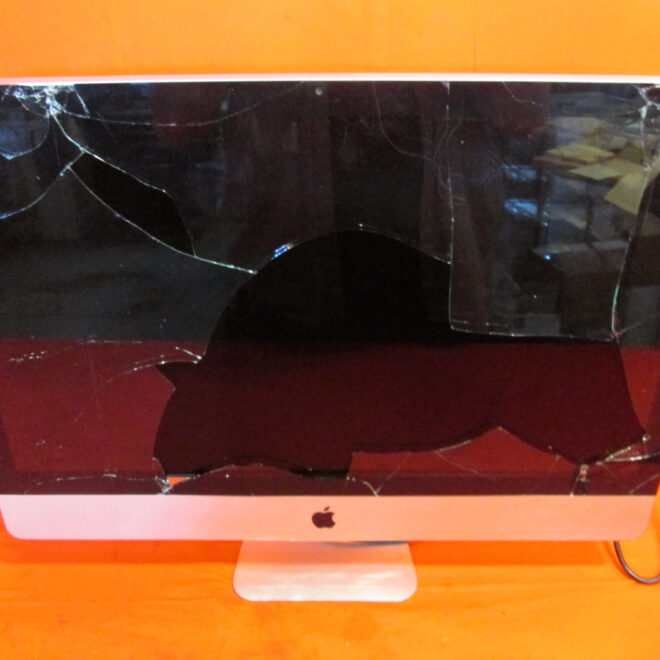 It’s episode 300! But not 300 episodes. We explain. Also, Brett visits Minneapolis, secrets of the public radio interview, and lots of complaining about expensive Apple gear. All aboard!