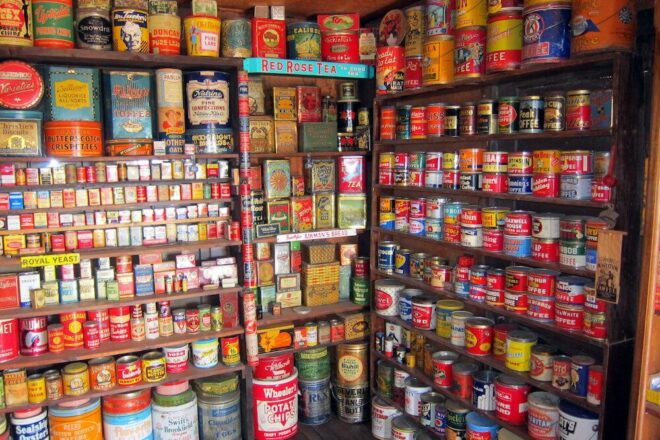 Jeff is back and he has stories to tell. Lots of mental health in this one, plus tips for the savvy traveler.