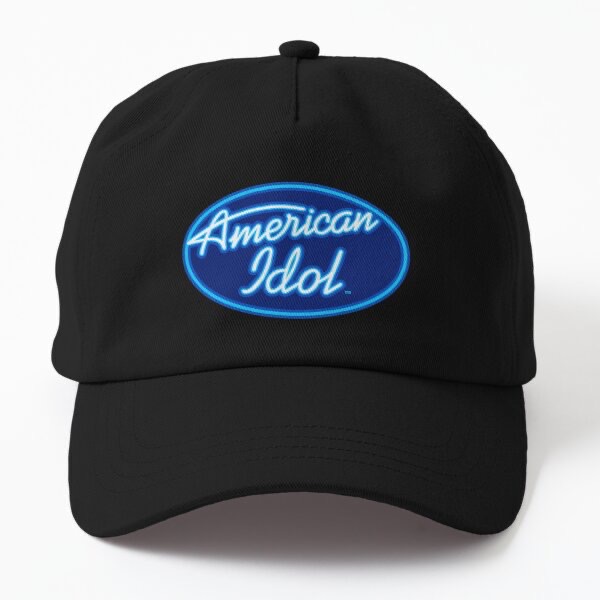 Brett is traveling and Jeff has some questions about Christina’s journey from American Idol to GitHub.