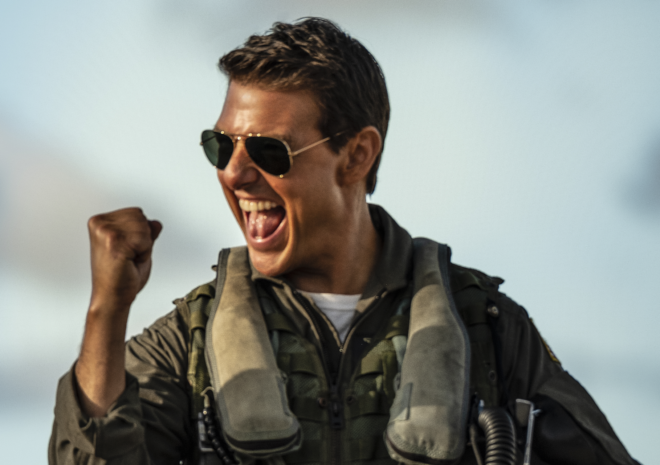 Jeff is traveling, so Overtired gets back to its roots with just Brett and Christina talking about mental health, conferences, Top Gun, and great apps.