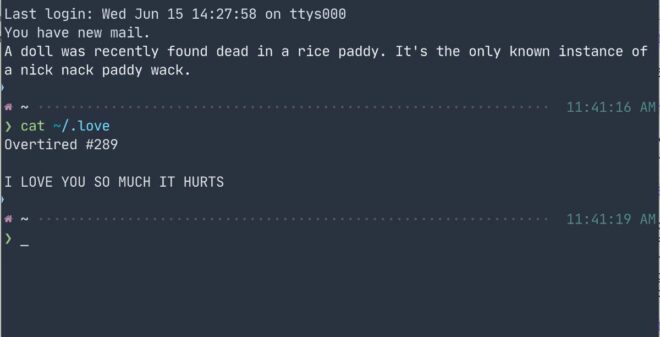 Jeff’s driving this week, and he does a damn good job. Developer love languages, technology archaeology, and our host’s favorite apps for the week.