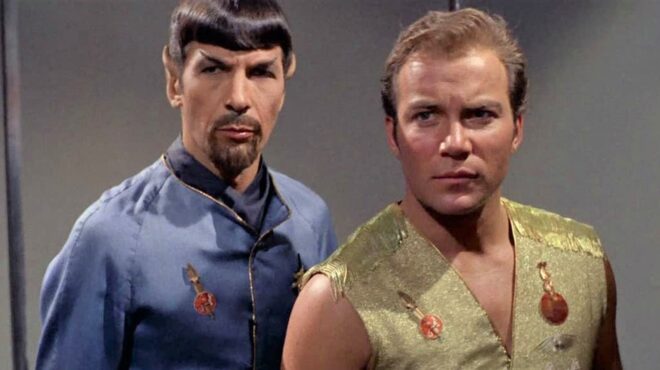 New Relic combines 16 different monitoring products for IT. Get access to the whole New Relic platform and 100GB of data free, forever – no credit card required! Sign up at newrelic.com/overtired.