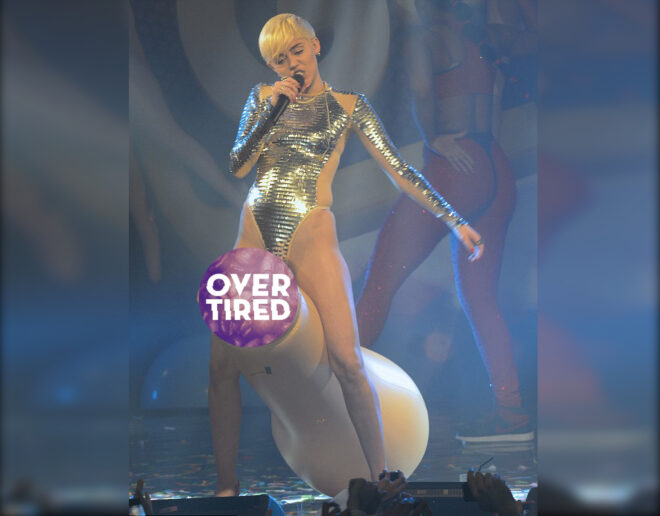 In which Overtired becomes a Miley Cyrus podcast. Plus the usual diversions into television and your favorite hosts' favorite apps.

Live Beautifully with Hunter Douglas – enjoying greater convenience, enhanced style and increased comfort in your home throughout the day. Visit hunterdouglas.com/OVERTIRED for your free Style Gets Smarter design guide with fresh takes, creative ideas and smart solutions for dressing your windows.