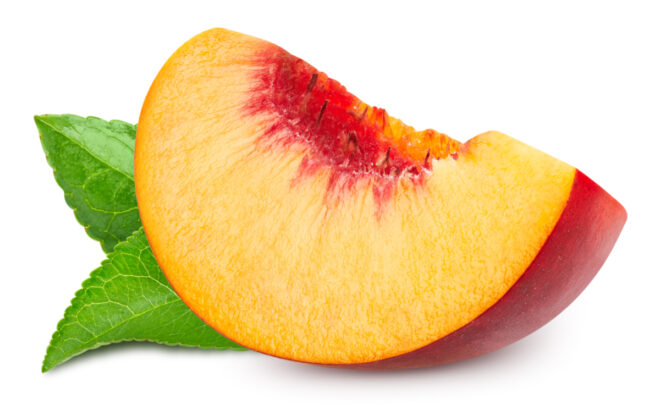 You’ll always remember your firsts. Everything goes off the rails in this one. Even Bryan Guffey couldn’t stop us, but they gave it a good shot.