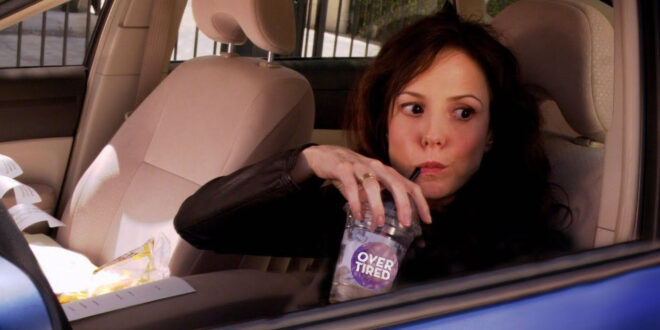 Victor Agreda Jr. returns to talk shop with Brett and Christina. A bit of work talk, a bit of TV talk, and some Mac apps talk (which is Brett’s favorite thing about this show, so that’s cool, but whatever).

Coinbase offers a trusted and easy-to-use platform to buy, sell, and spend cryptocurrency. Get $10 in free Bitcoin when you sign up at coinbase.com/overtired.

TextExpander: The tool Christina, Brett, and Bryan and wouldn’t want to live without. Save time typing on Mac, Windows, iOS, and the web. Overtired listeners can save 20% on their first year by visiting TextExpander.com.