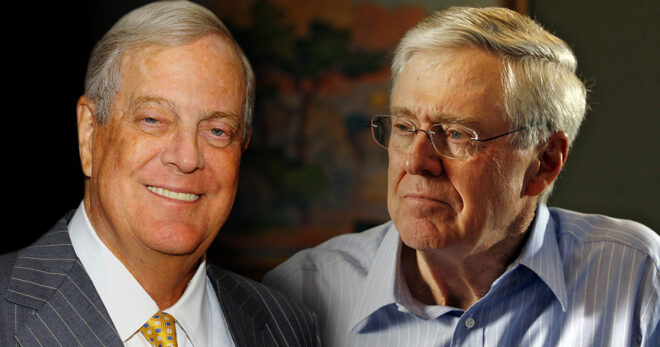 Christina gets a week off and Overtired gets commandeered by tech writers. Victor Agreda Jr, Erin Dawson, and Brett chat about writing, careers, and coding. Or not coding. That is the question. Or one of them. There are lots of questions.

It’s a US holiday, so we didn't sell spots. But we made you an episode anyway, because we're not just in it for the money. We're in it for listeners like you.