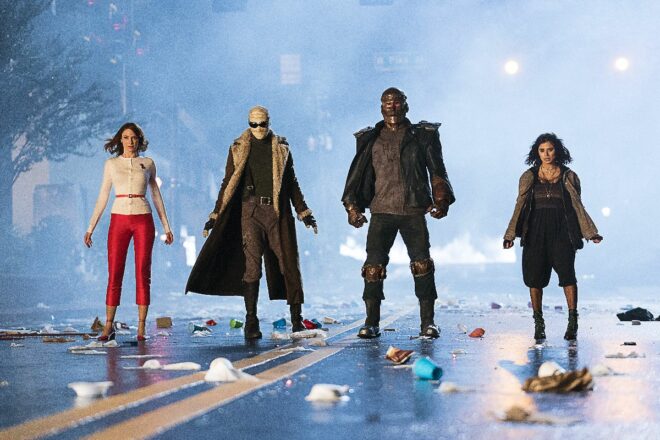 Victor Agreda Jr. joins Brett and Christina to talk about magic, ADHD, nerd shit, and more. Then too much about Fish shell because Brett is too overtired to have any impulse control.

TextExpander 7.0 is out now with a sleek new interface for more productivity than ever. Get 20% off your first year of TextExpander.

SimpliSafe is offering early Black Friday access to Overtired listeners. Get 50% off your new home security system when you visit simplisafe.com/overtired.