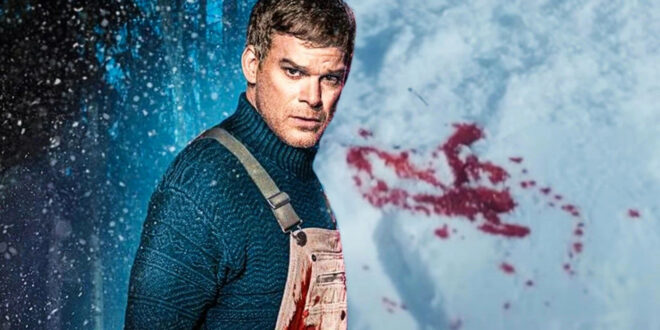 An all media review episode, in honor of Christina’s birthday. From Taylor Swift drops to Dexter’s bloody adventures, hear our intrepid hosts varying opinions on all things mass media.

Uncommon Goods: find the right gift for the unique people on your list. To get 15% off your next gift, go to uncommongoods.com/OVERTIRED. Uncommon Goods. We’re all out of the ordinary.