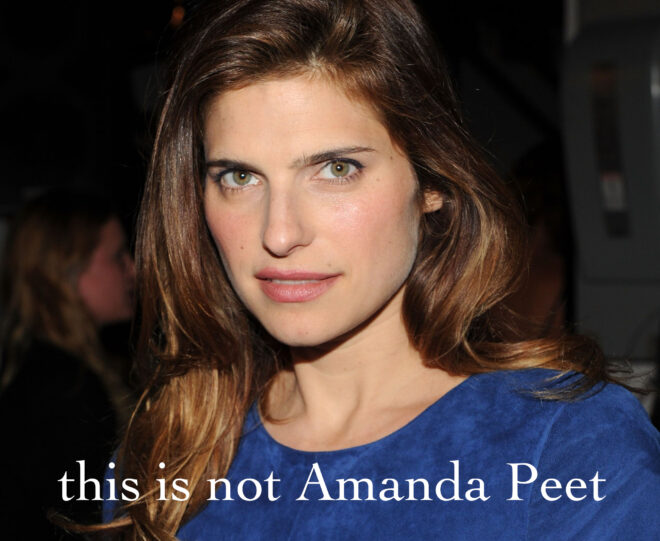 David Lynch and Frank Herbert and all of the media conversations spawned by the two. Plus, cosmetic surgery.