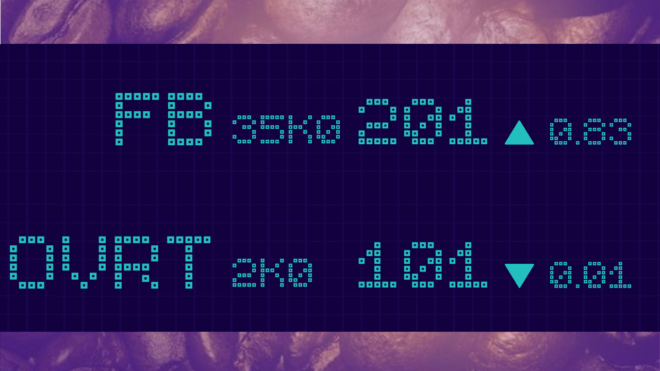 It’s a freewheeling ride through corporate branding, mental health, and computer buying advice. Of sorts. I mean, it’s not good advice, but you never listen to us anyway.

Coinbase offers a trusted and easy-to-use platform to buy, sell, and spend cryptocurrency. Get $10 in free Bitcoin when you sign up at coinbase.com/overtired.