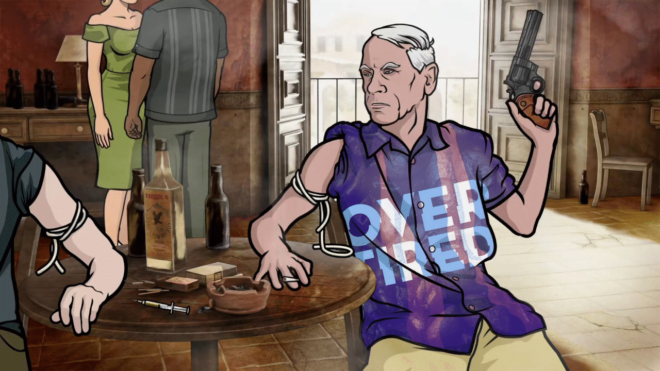 The volunteer CEO of the queer fraternity Delta Lambda Phi is in the house. Bryan Guffey joins the show to talk Netflix controversy, content creation, and JIRA. And that very real fraternity.

TextExpander: The tool Christina, Brett, and Bryan and wouldn’t want to live without. Save time typing on Mac, Windows, iOS, and the web. Overtired listeners can save 20% on their first year by visiting TextExpander.com.