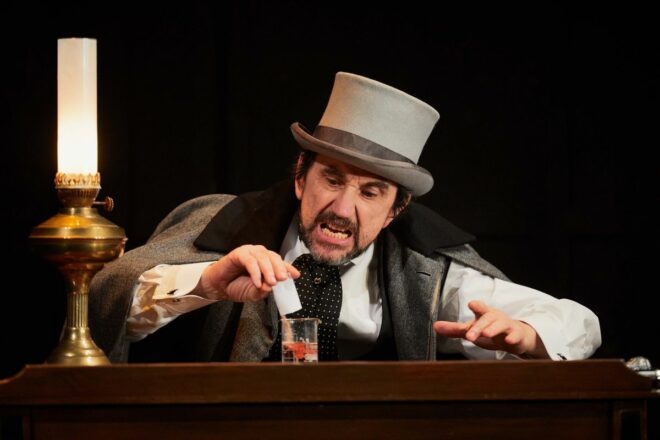 Brett had a week off of work and has been buried in coding projects, so that’s where the conversation naturally goes. Lots of nerd talk. Plus some hot reviews of 20-year-old TV that you won’t want to miss.