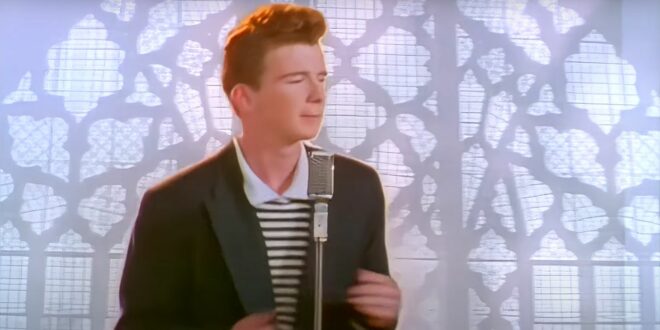 From delightful television to dystopian tech, Ashley Esqueda fills in for Christina and helps Brett cover the Overtired gamut.