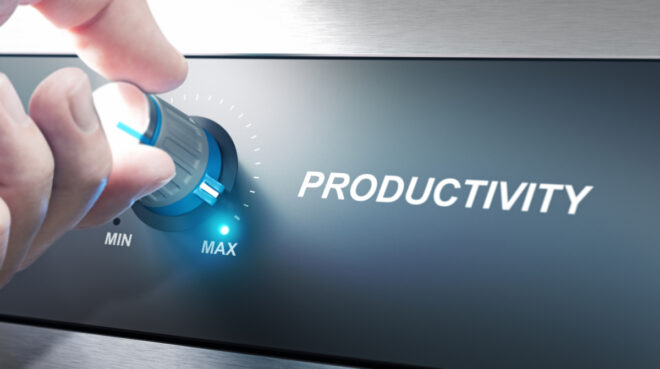 The perils of overachieving, Christina gets a new laptop, and a bunch of stuff in the middle. Mostly good stuff. Radio gold.