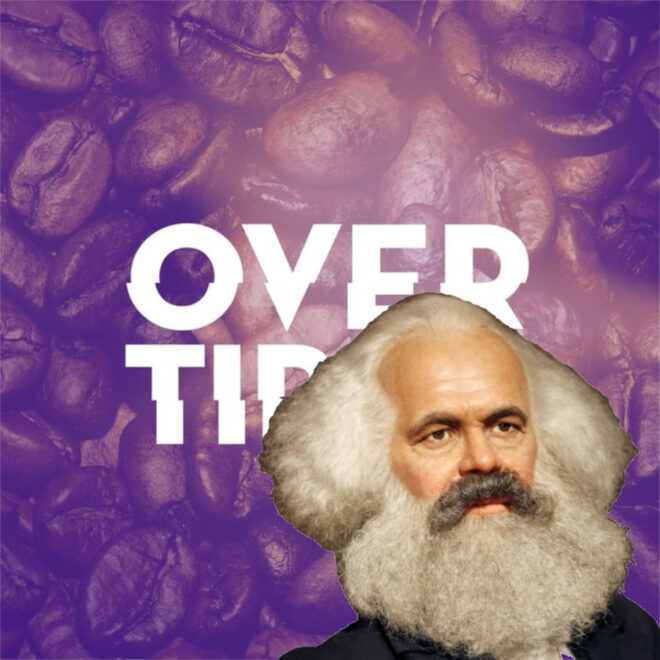 Christina is a good sport about Brett’s mental state after a couple nights of bad sleep. These two crazy kids keep it together to talk mental health, the good and the grift of life coaching, and do a little sparring over economic systems.

Please help us improve the show by taking a minute to fill out a listener survey. If you do, you could win a $50 Amazon gift card, in addition to the feeling of accomplishment you'll have for actually finishing something today. Because it's been one of those days, hasn't it?