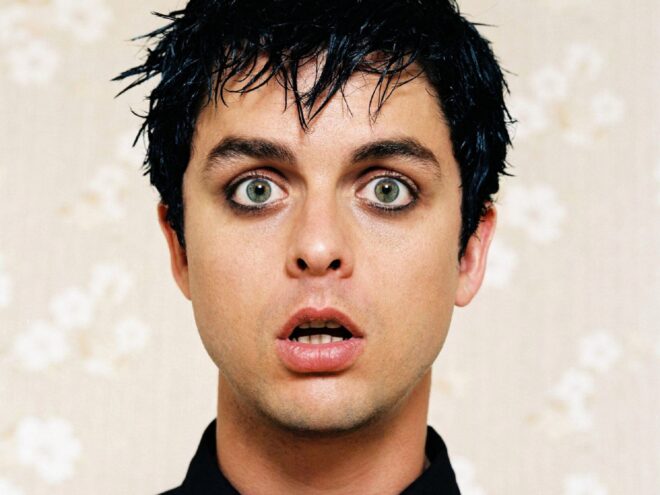 How much do you want to know about Pop Punk? Is the answer “too much?” I have just the episode for you. Step right up and immerse yourself in the mainstream punk of the early 2000s.

SimpliSafe is celebrating the new Wireless Outdoor Security Camera by offering 20% off your entire new system and your first month of monitoring service FREE when you enroll in Interactive Monitoring. Learn more about the exciting new camera at simplisafe.com/overtired.