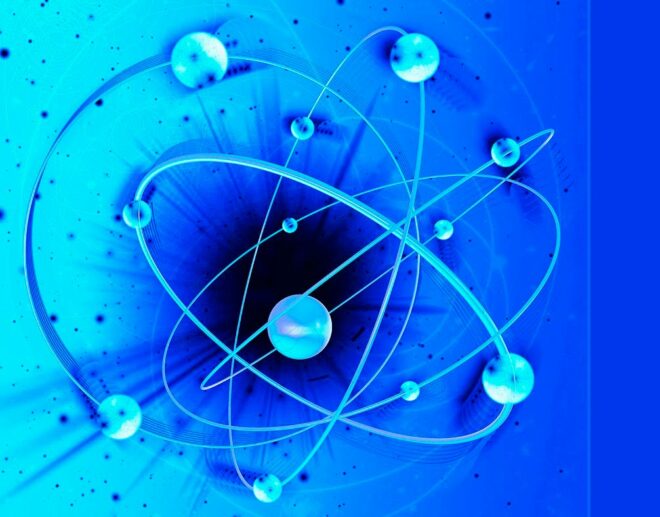 From socialist propaganda to using Apple Watch for sudo, Brett and Christina somehow manage to surf around pop culture entirely this episode. If that’s what you tune in for, maybe it’s time to broaden your horizon. We’re more than just Taylor Swift trivia, you know.