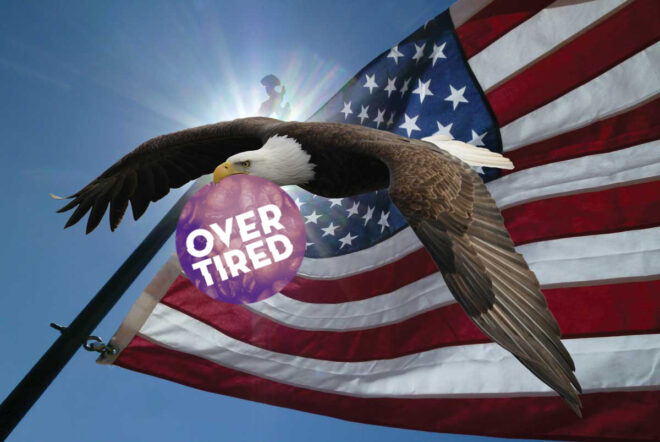 To celebrate the return of glorious leader, Christina and Brett take some time to mock America’s Mayor, debate self-diagnosis of disorders, and maybe even talk about Monica and OJ. It’s a truly ADHD week.

Notion: the all-in-one team collaboration software that combines note-taking, document sharing, wikis, project management, and much more into a simple, easy-to-use tool. Get collaborating with $250 off at Notion.so and use promo code OVERTIRED.