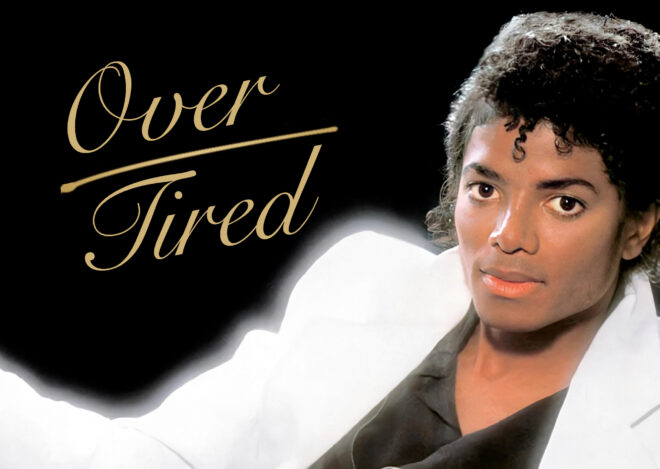 Loving art in spite of artists, and loving companies in spite of bad customer support. This is the way. This episode contains a bizarre amount of teleprompter discussion, in case that’s what you were looking for today.

HelloFresh: Get delicious, nutritious meals delivered to your doorstep. Visit HelloFresh.com/overtired14 and use promo code overtired14 to get up to 14 meals for free.