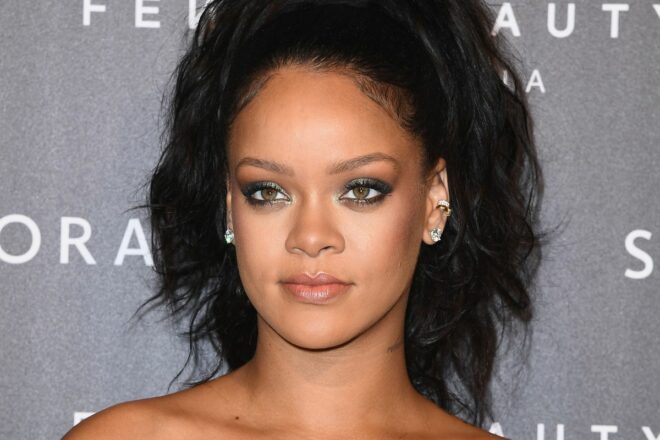 Brett and Christina pull off a suprisingly normal conversation. I mean, normal for Overtired. From Apple privacy issues to Rhianna’s billions, with a fair and balanced discussion of cinematic multiverses.