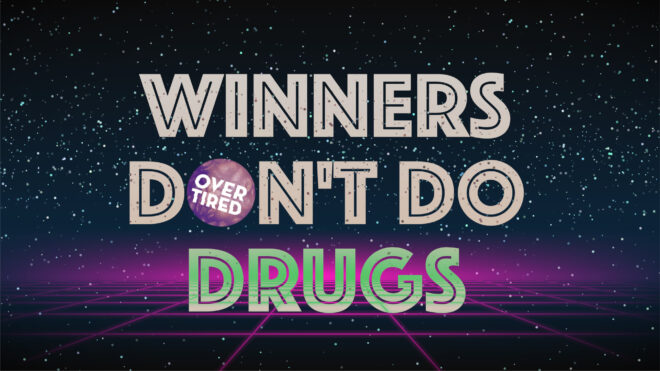 If you’re looking for a podcast that covers the important topics of sleep habits and illicit drug interactions, but also want to learn about things like repairable laptops and how people feel about the JIRA project management system, I have just the show for you. Come find out how we earn our advertising dollars.