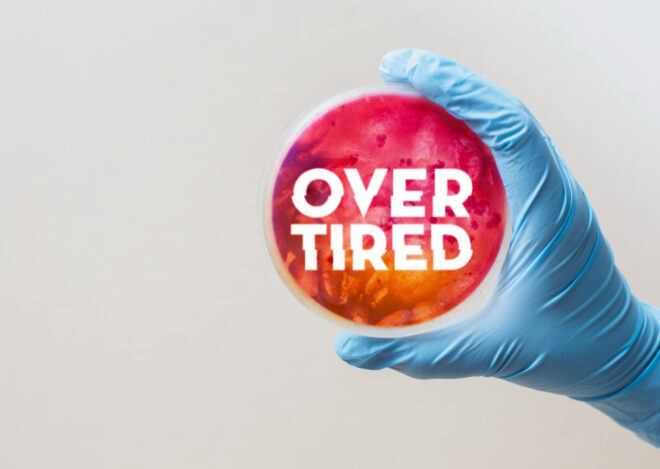 Back for another round, Ashley Eseuda joins Christina to chat about TV, video games, and the petri dishes we call convention centers. And shockingly little about boy bands of any kind.

Notion: the all-in-one team collaboration software that combines note-taking, document sharing, wikis, project management, and much more into a simple, easy-to-use tool. Get collaborating with $250 off at Notion.so and use promo code OVERTIRED.

HelloFresh: Get delicious, nutritious meals delivered to your doorstep. Visit HelloFresh.com/overtired14 and use promo code overtired14 to get up to 14 meals for free.