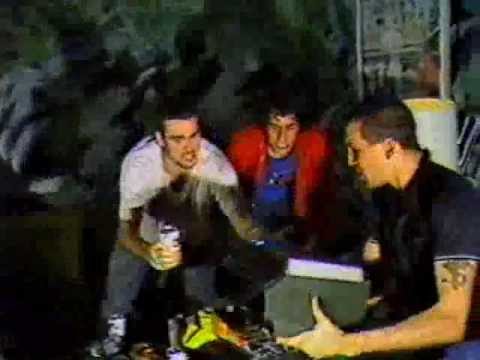 One of the perils of Brett’s depression is an excess of TV, a consequence that spills over into this episode. Get ready to hear thoughts on all the latest and greatest in serial storytelling.