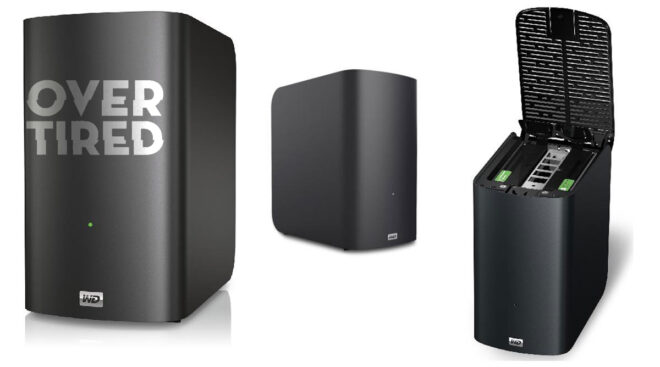 Whether you’re here for hot takes on week-old hacks of decade-old tech or thoughts on translating religious texts for vulnerable populations, we’re here to entertain and distract you from anything that actually matters. It’s what we do.