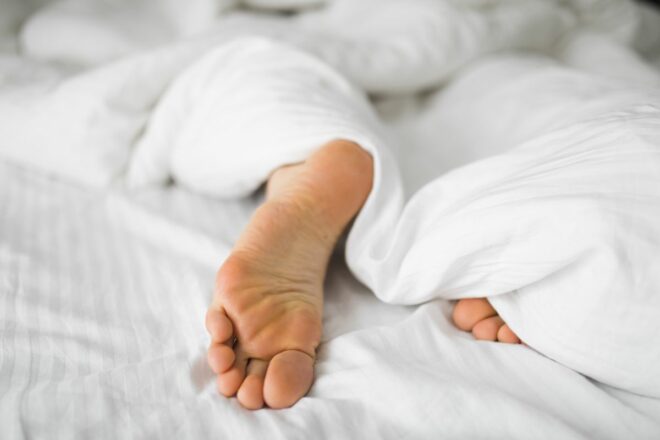 Brett learns what a Thirst Trap is, Christina reminisces about the time she pissed off Kanye, and the duo share some great app recommendations.

TextExpander: The tool neither Christina nor Brett would want to live without. Save time typing on Mac, Windows, iOS, and the web. Listeners can save 20% on their first year by visiting TextExpander.com/podcast.