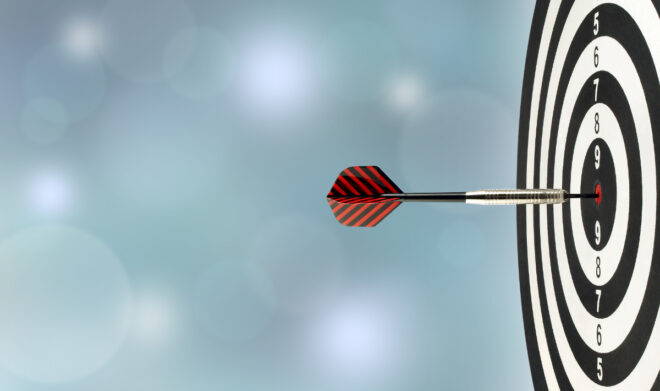 Christina continues to guide Brett in the ways of corporate life. A job sherpa, if you will. Mental health, awesome apps, and how to learn stuff when your ADHD doesn’t want you to.

PDFpen is the ultimate tool for working with PDFs on Mac, iPad and iPhone. Learn more about PDFpen and PDFpenPro at smilesoftware.com.