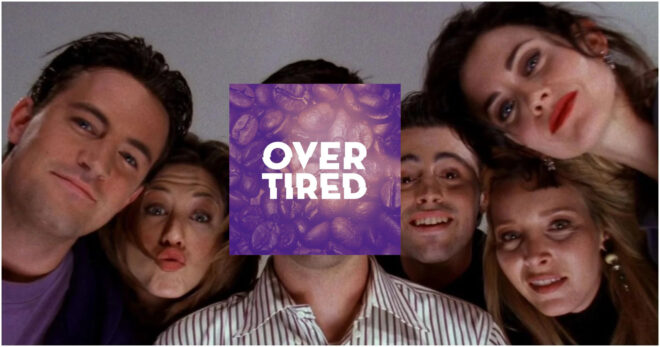 We’re squatting shitpost domains and canceling your favorite old TV shows. Because you don’t deserve to have nice things. Maybe. It’s probably not even about you. We have some work to do on ourselves. Maybe we need some time apart? How about a week? I think this will only make us stronger. We love you, and think our relationship is worth working on.

Molekule: For a limited time, save up to $120 on Molekule air purifiers by visiting Molekule.com and using promo code overtired.