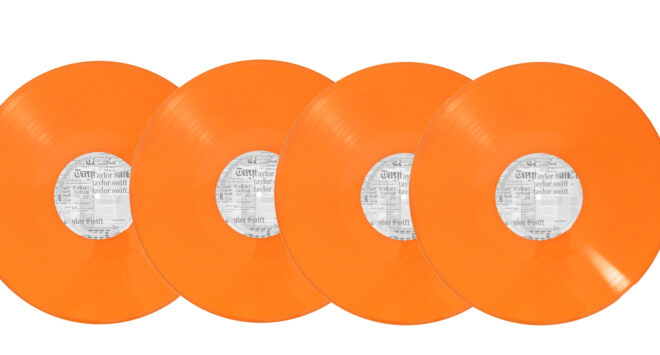 Nebia: The Nebia by Moen Spa Shower uses 45% less water while providing a serious upgrade to your shower time. The first 100 people to use code overtired at Nebia.com will get 15% off all Nebia products. Just head to Nebia.com/overtired.

Audible is the leading provider of spoken-word entertainment and audiobooks, ranging from best sellers and new releases to celebrity memoirs, languages, motivation, original entertainment, podcasts and more. Visit audible.com/overtired, or text overtired to 500–500 to start your free trial.