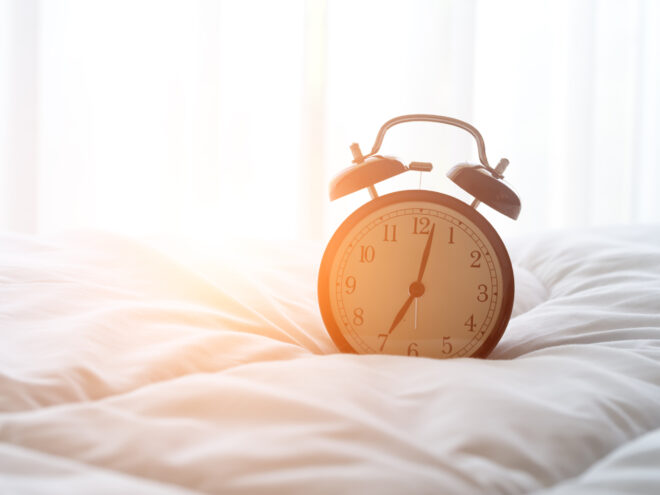 Here’s the plan: Get 3 hours of sleep. Start a podcast. Sleep for 6–8 hours. Finish the podcast. So this is really a 9 hour podcast that you can get through in under an hour. That’s the level of efficiency you can expect from us.

Helix: Get the best sleep of your life on a Helix mattress. Helix is offering Overtired listeners up to $200 off all mattress orders AND two free pillows. Just go to helixsleep.com/overtired.