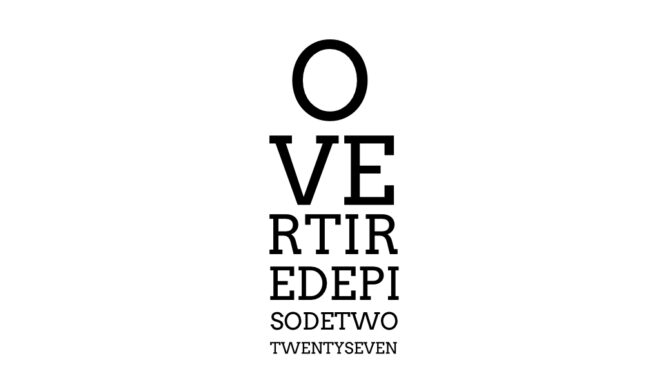 Optical health is important. So is owning your music, at least if it’s worth hundreds of millions of dollars. Eventually we get around to talking tech, and not just because we were paid to.

Nebia by Moen. The Nebia by Moen Spa Shower uses 45% less water while providing a serious upgrade to your shower time. The first 100 people to use code overtired at Nebia.com will get 15% off all Nebia products. Just head to Nebia.com/.

Kitty Poo Club. Love your cat (or kitten) but hate cleaning litters? Kitty Poo Club delivers a fresh, recyclable litter box to your door every month. Right now, Kitty Poo Club is offering you 20% off your first order when you set up auto-ship by going to KittyPooClub.com and entering promo code overtired.

TextExpander. The tool neither Christina nor Brett would want to live without. Save time typing on Mac, Windows, iOS, and the web. Listeners can save 20% on their first year by visiting TextExpander.com/podcast.