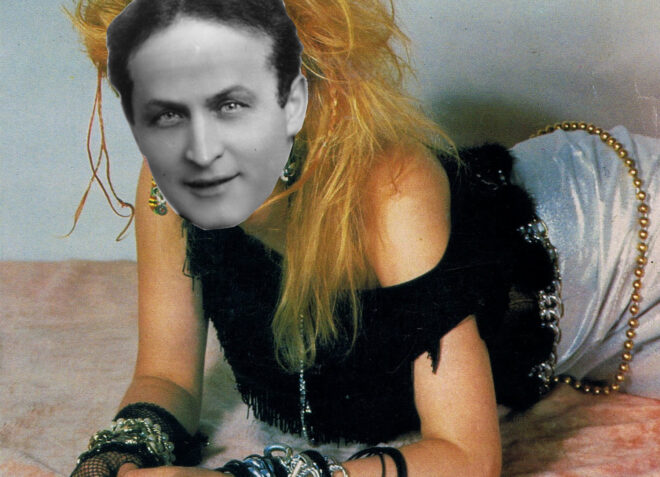 This one is about music, and not just Taylor Swift. I mean, it’s about Taylor Swift, too, but also other music. Great music. And some not so great. But music.

And find some peace of mind during stressful times with Headspace: mindful meditations, sleep stories, and focus soundtracks to get you through your day (and night). Visit Headspace.com/Overtired for a free one-month trial.