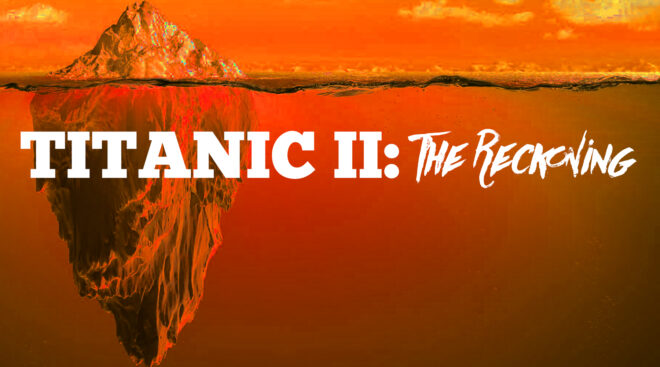 Much like Christina and Brett are very consistent in their portrayal of two ADHD, media-obsessed podcasters, Kaley Cuoco is really good at playing that one character.

This week’s episode is brought to you with support from BetterHelp and Ritual multivitamins.

BetterHelp connects you with professional therapists to work with your specific needs. Check them out and save 10% on your first month at betterhelp.com/overtired.