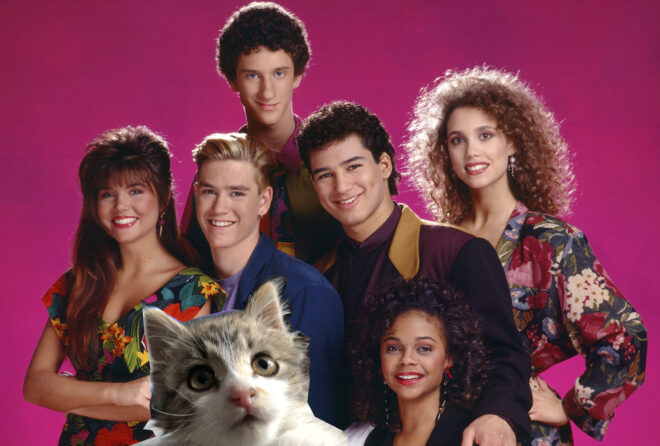 Crackheads and kittens, TV for kids and adults, Terminals for Mac and Windows, and fonts both monospaced and cursive. This episode exposes two sides of basically everything.

Check out RemoteHQ, allowing remote teams to meet like they were in the same room.

And find some peace of mind during stressful times with Headspace: mindful meditations, sleep stories, and focus soundtracks to get you through your day (and night).

Thanks to RemoteHQ and Headspace for sponsoring this week’s episode!