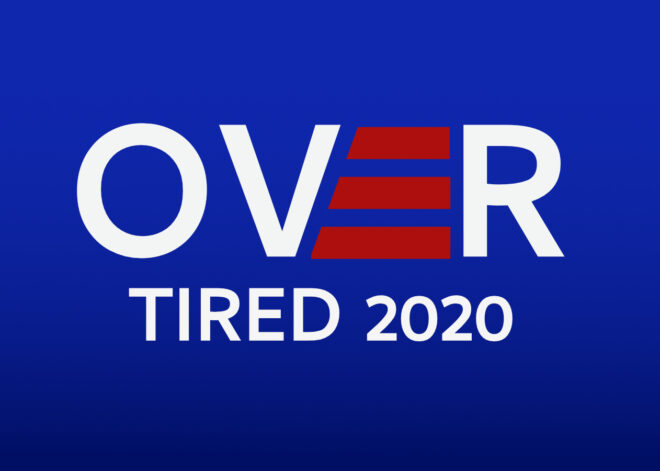 We heard there was an election. And we heard that, despite what some are saying, Joe Biden won. Oh, and Georgia, home of a younger Christina Warren, made some news. We discuss amongst ourselves.