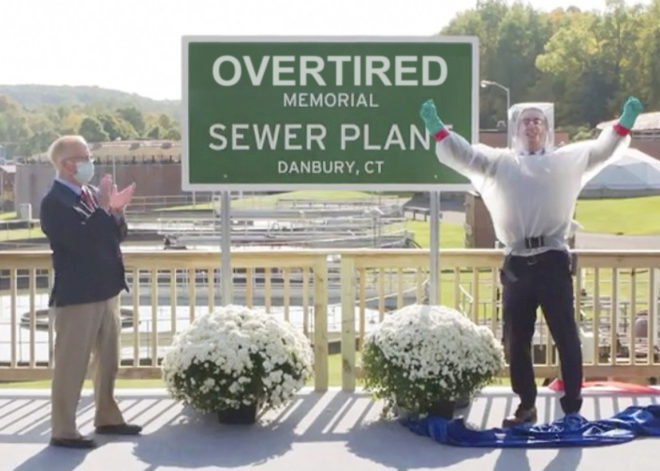 Ready for a month-long election? We’re preparing with some frank political discussion and some pertinent recommendations for escaping the horrifying reality of American life right now. Take once every 24 hours as needed for Post Traumatic Election Syndrome.

This episode is brought to you by Ritual. It’s a multivitamin that has no sugars, GMOs, synthetic fillers, or artificial colorants, and all of its ingredients are transparently sourced all the way through. You deserve to know what’s in your multivitamin. That’s why Ritual is offering our listeners 10% off during your first 3 months. Visit ritual.com/OVERTIRED to start your Ritual today.