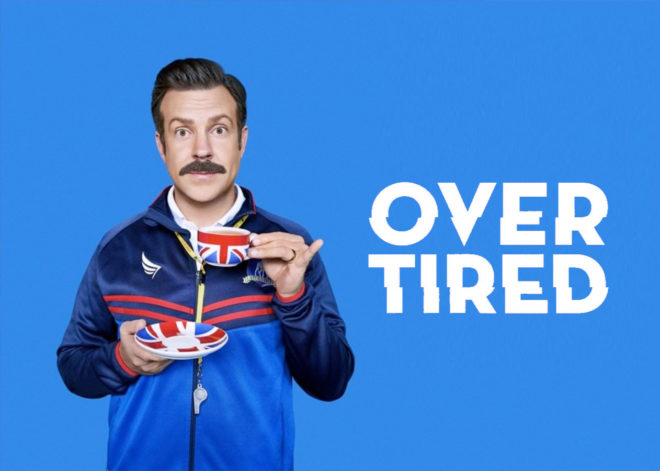 If you were trying to make a show that targeted listeners sitting in the middle of a “mechanical keyboard lover,” “command line utility user,” and “TV Fanatic” Venn diagram, this episode would hit the bullseye. You’re welcome.