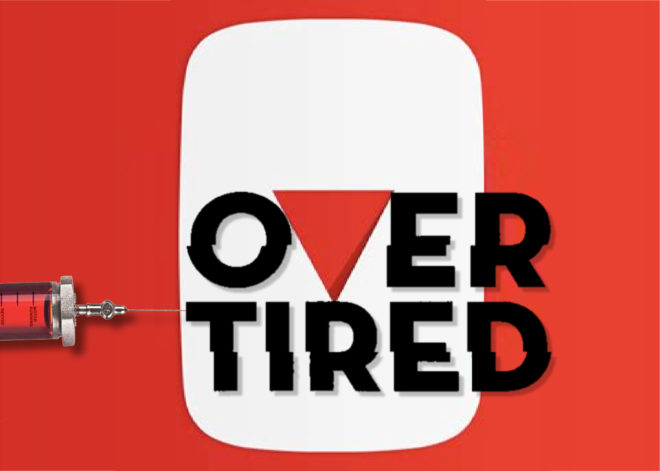 Get your daily vitamins injected with this hour-long dive into sex cults and cult TV.

This week’s episode is sponsored by ExpressVPN. Using ExpressVPN keeps your ISP from knowing every site you visit, and in turn selling that information to advertisers. Protect your privacy today by visiting ExpressVPN.com/overtired and get three extra months free.

Join Us on Discord