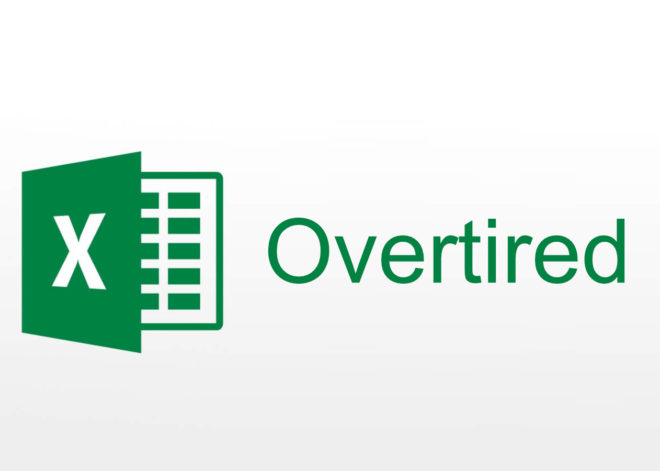 Drugs, keyboards, politics, and Microsoft Excel combined in precise proportions and gently shaken to produce an hour of conversation that will leave you saying, “that was an episode of Overtired.”

Join us on Discord!