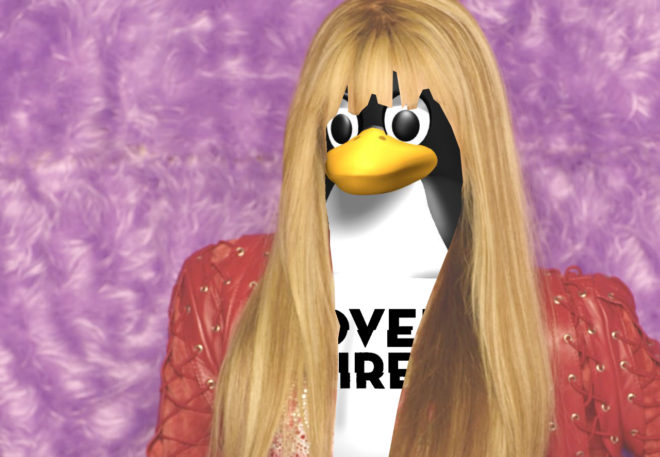 Thanks to ExpressVPN for sponsoring today’s show. ExpressVPN keeps your browsing private, not just from hackers, but from ISPs who track your internet usage and sell your history. Visit ExpressVPN.com/systematic to get an additional 3 months for free.